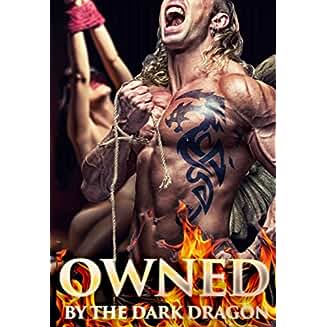 I will do my best to be fair to the author while remaining honest for the reader’s sake. A reviewer’s duty is to the reader.

First, this novella (really a long, short story) is in first-draft condition. It seems to be a first writing; it lacks even the most minimal editing. The following are examples from the first few pages.

Sinome spoke as he titled his head towards her,…
I hope he “tilted” rather than titled.

…regardless of how bazzar it all must be for her.
I think the author meant to use the word “bizarre.”

It would take me hours to correct all the subject/verb disagreements, changes in verb tense, passive voice use, etc. This author should have gotten at least a few beta readers to go over her draft and corrected the most glaring errors.

Next, The story runs like the proverbial bat out of hell. There is absolutely no scene development and less character development. This could have been a much longer and better tale if it was not told in first-person, marathon style. It has a very good premise. I like the Central Park initial setting, and for the genre of fantasy, the storyline has potential.

All having been said, I must say that the author has potential. She obviously likes to write, and with some time spent developing scenes, fleshing out characters, some proof-reading help, she could put out a good manuscript.

It seems to me that the author may be a  young college student trying out her wings as a writer or hoping to make a quick buck. She definitely handles the sex scenes without insight or finesse.

She could make money writing in the erotica genre even with bad grammar, but she must provide the intense, descriptive, well-written content that erotica readers seek. By failing to provide that, she will not get her customers to come back. I think she would be better served by writing just pure fantasy and using covers that reflect that.